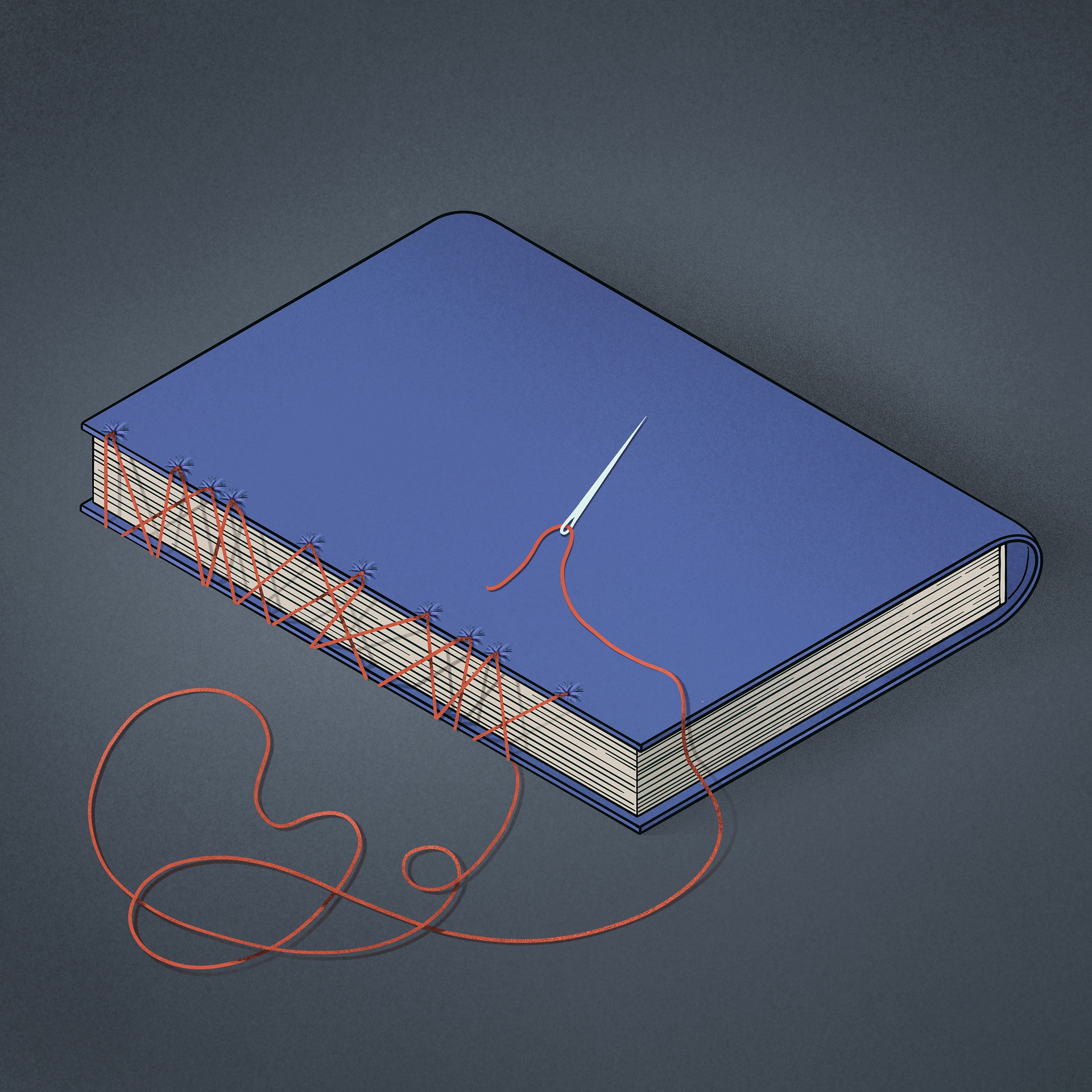 And then in April of that same hectic year, I was raped by an on-duty police officer in a shopping mall parking lot.

I met him on a dating website. He messaged me first and we talked for a while before exchanging phone numbers. He called me while I was on my way back from a friend’s birthday party. The cop insisted on meeting with me, inviting me, at first, to a deserted monument park that was right off the interstate.

Feeling unsure, I told him that I would rather meet somewhere else and he suggested a shopping center. I agreed and arrived slightly before he did. I realized then that while the shopping center certainly had plenty of people around during the day, there was hardly anyone at one in the morning. While there were some other cars and evidence of humanity across the center, the store he had indicated we should meet by was dark and lifeless.

When he arrived, I stepped out of my car and we spoke for a few minutes. Suddenly, he grabbed my throat and kissed me hard. I felt reality melt away and the realization that I was trapped slowly settled.

At one point I looked at the gun strapped to his side. I knew he could kill me. He could have killed me without the gun. I also knew that.

The rest of the rape took place without me. I was stuck somewhere in the back of my mind, watching myself from a safer place. When it was over, I don’t remember what happened. I think I told him I had to get home because it was late and I had work that morning. I might have told him I would call him. I have no idea.

I stopped a traffic light in front of the shopping center to check my phone. One of my friends had seen my Facebook check in at the center and asked if I was okay. I put the phone down and continued driving.

When I returned home to my parents’ house, everyone was still asleep. I wrote out what had just happened to me in all the horrible detail I could muster from my detached state and posted it on Facebook with a content notice. Then I went to bed.

I awoke restlessly, a few hours later. I wasn’t sure of much at that point, but I did know what I wanted to do: I wanted to move on. So I did.

At this point of my life, I understand why I did it. I couldn’t deal with it at the time. How was I supposed to process that kind of trauma without the tools and support I needed?

Also, I still blamed myself. I thought keeping the events of that night under wraps only served to preserve me as a person from those who would tell me to go to the cops. Not the cop that raped me of course, the other cops. You know, that cop’s friends.

People who would demand to know why didn’t I struggle, why didn’t I scream, why didn’t I fight this armed man with law enforcement training with my favorite flat shoes and my flowy Torrid maxi dress?

People who would point out that this man probably walked away from our encounter thinking he was a kinky, dominate Casanova, with no idea I had been so in fear for my life, I was doing what he told me in order to make it through the night.

People who would pout that I couldn’t ruin a man’s life just because he didn’t know you shouldn’t grab people around the throat when you meet them.

I realized all of these objections and believed them. At the time I knew I was not in a mental space where I could have handled going through a trial or anything of that nature. I kept telling myself, who are they going to believe?

Is that the neat and tidy answer just about anyone wants to hear after digesting this situation? No, of course not. But it’s what happened.

The fact I never sought legal justice confuses people about as much as the fact I didn’t fight tooth and nail to make an escape on the night in question. But this wasn’t some revenge movie where I reincarnate with demonic powers to vanquish my enemies to an audience’s satisfaction.

I did what I needed to do to ensure I walked away from that situation alive. I complied, I disassociated, and I did survive.

When it comes to processing and coping with this trauma, I feel the first step for me might be forgiving myself for everything I had to do to get out of there safely. Forgiving myself for thinking I was too damaged for anyone to listen to me. For doubting every action I took.

Next, letting the situation just be as it is, not what I want it to be. Not what I hoped it might be. These events took place over seven years ago. It’s clear there’s no changing them.

Finally, I need to take care of the self who experienced this. Who was so overwhelmed with life that she couldn’t even think of anything other than treating this night as if it had never happened.

Sometimes I wish I could sit with her and tell her that everything is going to be alright. The future is far better than where she came from. It might not be much, but I believe she would love to hear that.