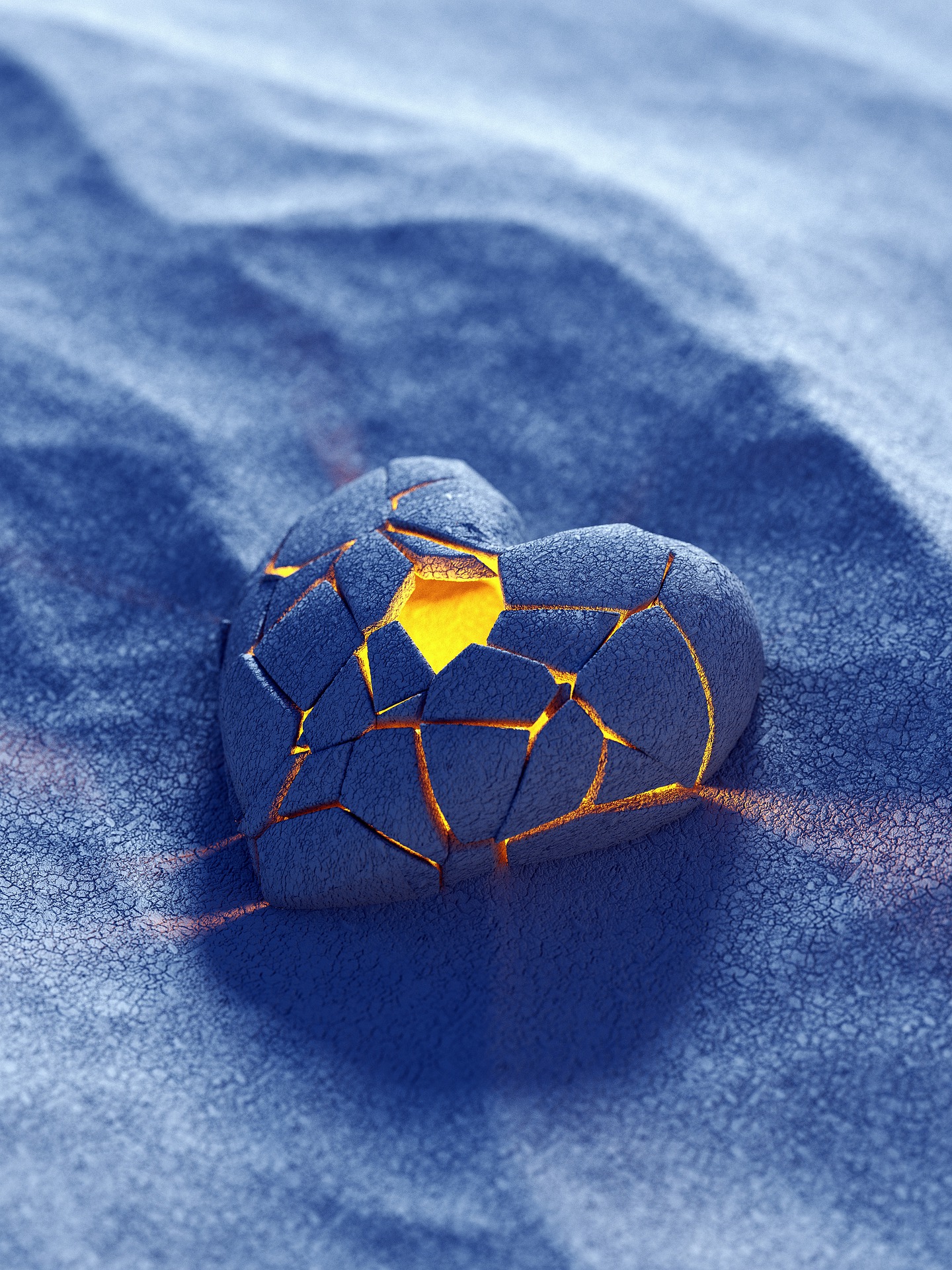 Character 1: I’m so afraid of love. I push everyone away despite my great desire to be in a relationship.
Character 2: I work too much. Romance just doesn’t fit into my lifestyle. You could say I’m in love with my career, which I never really talk about except in terms so vague I could be selling goats or mining gemstones.
Character 3: My mother died protecting me in a hurricane and I feel so awful about her death that twenty years later I still cannot allow myself to fall in love and risk someone else getting hurt. It’s really for their own good.
Character 4: I’ve never been in love. Clearly, I have no experience and therefore cannot start now.
Character 5: I killed a man.
2: … With your good intentions?
3: Did he die protecting you?
1: Was it a horrible situation where you had to use self-defense or risk him ending your life?
5: No. He got in my way and I just killed him.
4: …. Oh. (Slowly edging away from 5.) Okay. Well! Look at the time!

I understand wanting to create a character who has a flaw, but not something actually problematic. After all, who would root for a romantic hero who clearly had skewed morals? But it seems when trying to present a “problem” for a romantic hero or heroine, they often create such a silly problem for them that when they treat it as a matter of life and death, what they need is therapy, not a date.

Side note: Is there an non-binary version of romantic hero or heroine?

While not all characters are such anti-heroes the love interest has to come to terms with a laundry list of their potential lover’s past crimes, there has to be some kind of balance. I started reading one regency romance where two of the main male characters had such utterly stubborn takes on life, it just made me want to roll my eyes.

The heroine’s father thought himself to be a very sick man, despite all evidence to the contrary. He demanded his unmarried daughter stay with him at all times, like some kind of velcro cat, in order to be there if he needed care. Despite the fact the daughter was not trained in any kind of medical area or really, much of anything else.

Meanwhile, this poor young woman’s dashing hero was a duke who was obsessed with living up to the visage of his dead father. The first time the reader meets him, he is chastising himself for not getting more money for an impossible deal he just brokered. Because, after all, his father definitely would have.

When one of his friends and confidants tells him he’s being ridiculous, the duke bristles, in a manly way, and tells him he doesn’t understand the deep brooding below the surface of his otherwise calm exterior.

Have I mentioned how great therapy can be for people? Whether you’re a duke or not, if you’re living your life in a way that is not congruent with reality, therapy could be just what you need.

In a way, I understand these romantic love interests a little too well. I have had beliefs about myself that had absolutely no evidence to support them, and I seemingly could not break free. I once tried to explain my inner horribleness to my psychiatrist and, exasperated, she finally asked, “Show me proof.”

I was taken aback because there didn’t need to be proof. It was an unquestionable truth I had written on my bones. Proof? My emotions were the proof!

Slowly, I realized… she was right. Just because I felt something didn’t make it true. I could spend the rest of my life bemoaning a fate I wasn’t actually suffering, or I could do… literally anything else.

Maybe it was okay to think I was okay. Maybe the feelings of guilt and shame that were weighing me down were things I could let go of, instead of carrying around like my most precious possessions.

Most of all, maybe the idea of feeling broken and unworthy wasn’t as romantic as I first thought it was.

If there was someone out there who could love me as a whole, perhaps it wasn’t my job to tell them they were wrong. Even if it made me vulnerable. Even if it made me uncomfortable. Even if I just wanted to stew in my own misery. What if I owed it to myself to trust the reality of my life and not what my mentally ill brain was telling me? What if… ?