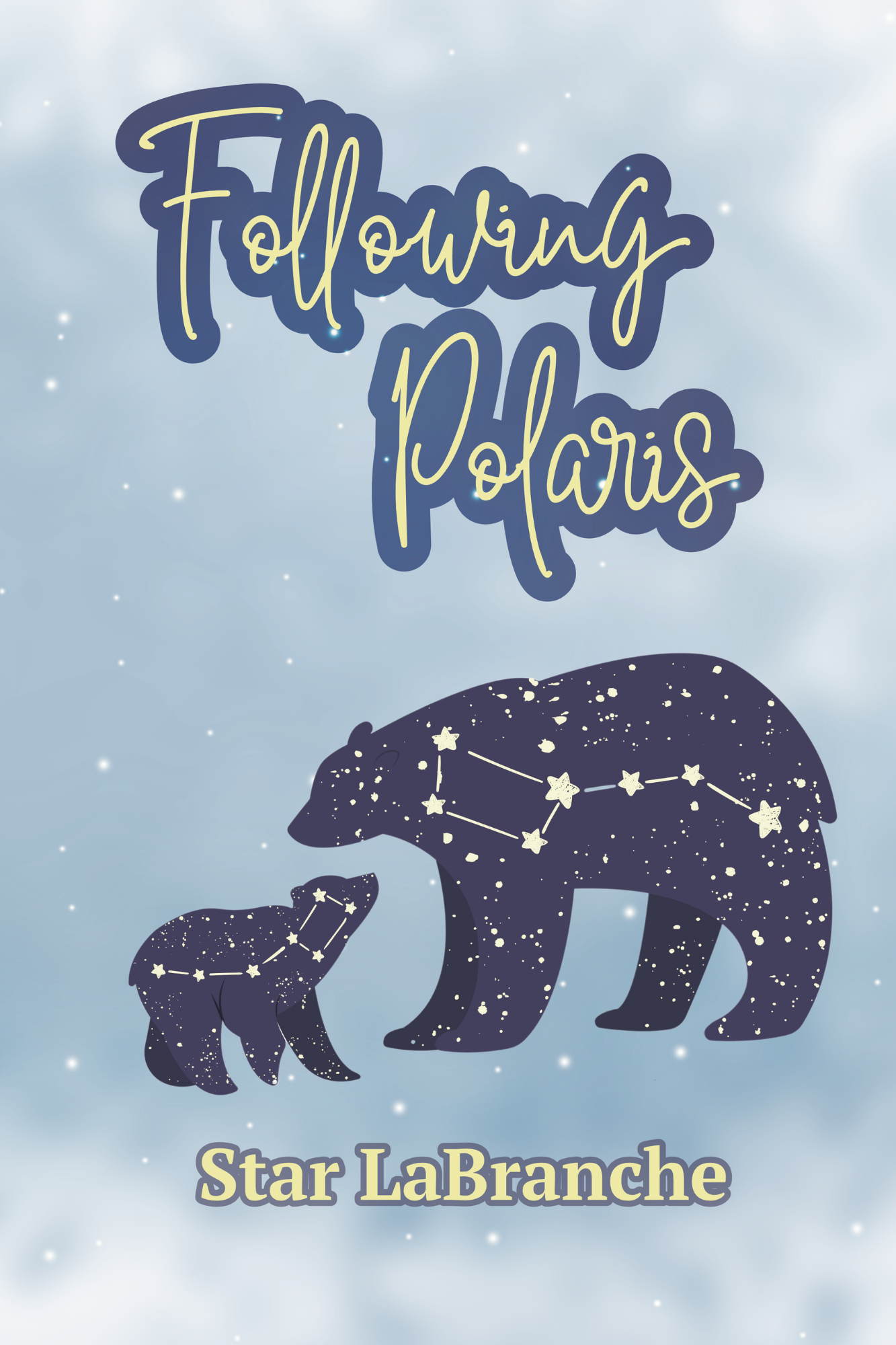 I have started a new project. I’m taking my time with it and enjoying how it develops. I realized, this might turn into one of the projects I have abandoned over time (cough The Vault cough) but for the first time, I don’t super care.

If this becomes something I publish, that’s great. If it’s just a writing experiment, that’s fine, too. Whatever it is, I am truly enjoying the process this time instead of pushing for an ending, which I usually tend to do.

So… What am I working on?

Following Polaris is sort of the next book in the series. It’s going to contain some essays, poems, random thoughts, and all the fun stuff that makes a book multigenre. Themes will include growth, aging, hope, and healing. My goal is to provide a roadmap of all the discoveries I’ve made along the way that have helped me as a person with mental illness, as a woman, and as someone with all of the intersections I live in.

So… What happened to Sunrise on Mercury?

Not to mention, I wrote everything with that little voice in my head that constantly told me I’m not a good writer and this project was doomed. I want to clear the air and let better thoughts guide my writing.

He’s good! He’s a little annoyed I had to remove him from my keyboard. But he will get over it eventually, I’m sure.