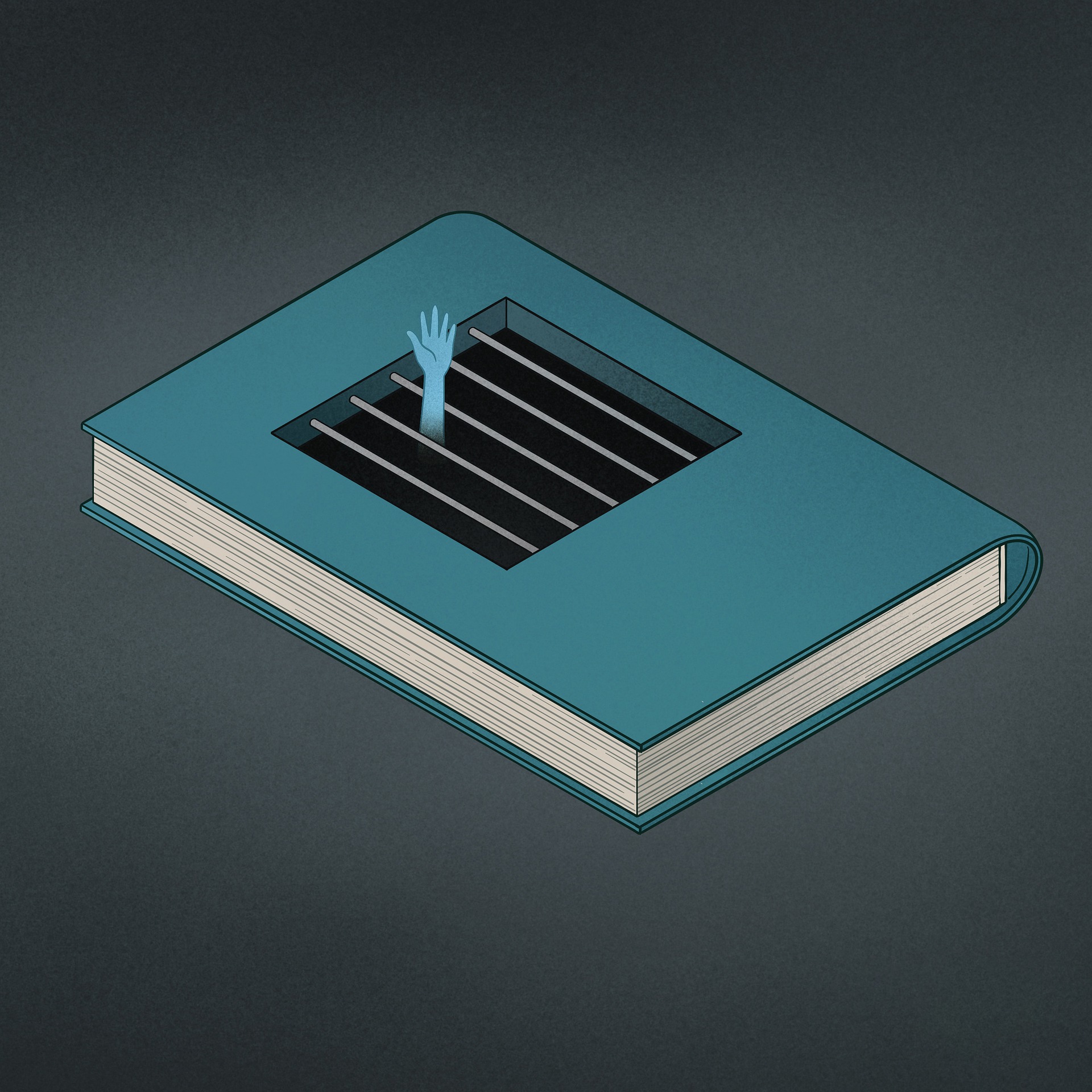 So I decided not to do National Novel Writing Month (NaNoWriMo).

My original idea was to start writing October 6th. I would write 50k words in the remaining days of October and then another 50k to finish my Christmas romance novel in November, for the actual challenge. I plowed through 30k words rather quickly, but then my enthusiasm, and plotting, started to wear thin.

One thing I really dislike about NaNoWriMo is that with a challenge of putting that many words on paper, sometimes you get into the position where you have to keep writing, no matter what. Even if you have no ideas, even if your story make no sense, even if you’ve backed yourself into a word jungle so deep you couldn’t write your way out of it with a machete in each hand.

As my novel was getting onto the page, it was growing, changing, evolving, and it needed some space to breathe. I realized issues with the plot I hadn’t seen previously. I decided to change the beginning a bit to make the two characters getting to know each other more comfortable. I started to really enjoy a minor character and decided that he would be perfect for a larger role in the story.

I felt had a second full-time job that was just me putting words on paper.

I wanted a moment to think and plot and day dream my next move. I felt like I was playing a chess game but had to instantaneously make my moves after my opponent finished. It quickly became panic moves that just seem like a good idea at the time, but had no overall strategy. Which was not how I was trying to build a story.

By the time I realized that I could win NaNoWriMo but I didn’t want to, my average daily word count was up to 2,854 per day and I was utterly lost with the story. I had gotten to chapter 5 out of 8 in my outline and felt like I had just established the real action.

The idea of just slamming those keys on my keyboard for nothing but the ability to say I can do that well seemed silly. Mainly because, if nothing else, I have proven that this is what I am really good at when it comes to writing anyway. My first time winning NaNoWriMo, I bet the challenge on November 20, 2006. My first day was almost 10k words alone.

My second time winning, I was a senior in college and was spread so thin, I knew I needed to finish NaNoWriMo quickly if I was going to survive. I beat the challenge on November 5, 2007 with a story that was so awful I wrote a character in and then had him run over by a bus, ultimately dying, just because I was bored with him.

I haven’t looked at that story since I wrote it. I consider the 50k words, plot, and characters completely unsalvageable.

And then there was a week in 2015 where I spent a lot of time in the tea shop and wrote 52k words over the course of 7 days without any kind of goal. I was just in a phase in my life where I was writing that much.

It occured to me multiple times over the years that doing NaNoWriMo was rather pointless for me. I didn’t have a problem getting words on a page. I never have. What I really wanted to work on was building a solid story and creating vivid descriptions. But that all happens to take NaNo’s primary enemy: time.

When I ran out of steam on this book and started thinking about not even starting the challenge, I didn’t want to quit. Because quitting anything is supposed to be bad (except for smoking). But the rest of me argued, quite rightly, that I can throw words on a page with the best of them. But if I’m miserable doing it and I end up producing absolutely nothing I can use for draft 2, what exactly is the point?

So, yes, I won’t be doing NaNoWriMo this year. But that’s okay. I will get my book written. I will take my time with it.

And I will definitely enjoy every step of the process.