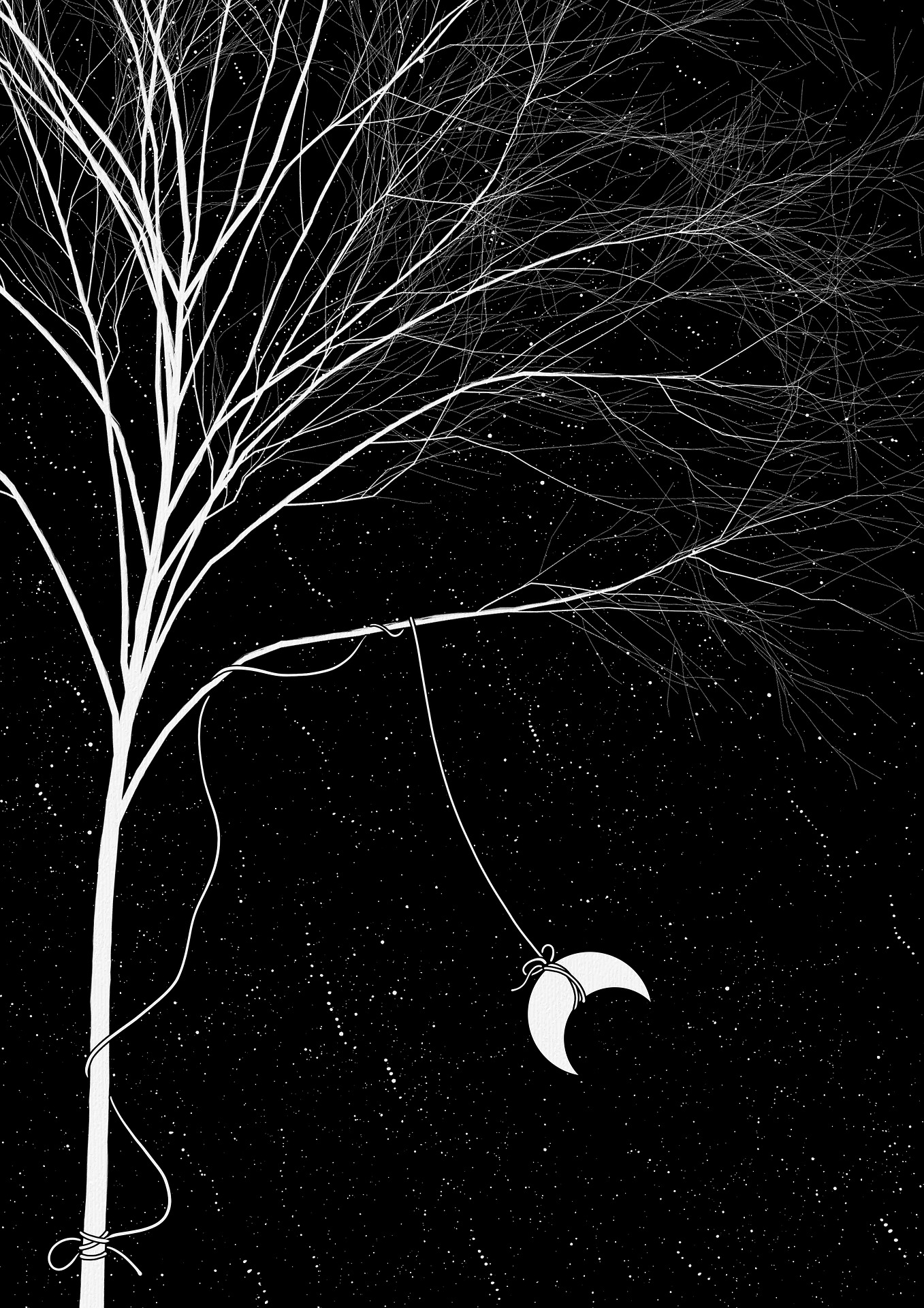 I recently uncovered a PDF of a journal I kept in 2015. I decided to skim it because I thought it may have held additional contents for the book I’m planning on re-releasing.

Reading over it was probably a bad idea, though

One night in April, 2015 I found myself in a deserted shopping center parking lot sometime past 1AM. I was waiting to meet someone who had made contact with me on a dating website. We met and he raped me.

I drove home, posted what happened on Facebook, and went to sleep. I did little to actually deal with what had happened to me. Although I was seeing a therapist at the time, as soon as I was able to act as though I was over it, any mention of the trauma stopped.

Which wasn’t helpful as one would have hoped…

In the journal, sometime later (I stopped dating the entries for some reason) I mention that I never even addressed what happened that night. I wanted to move on immediately and that was what I did.

Granted, I believe at the time I was entirely overwhelmed by what was happening in my life apart from this. I might not have had the ability or tools to cope with this trauma, so it was much easier to tuck it away and pretend like it never happened.

But things are different now

It’s not going to be easy, but I think I’m ready to finally deal with this.