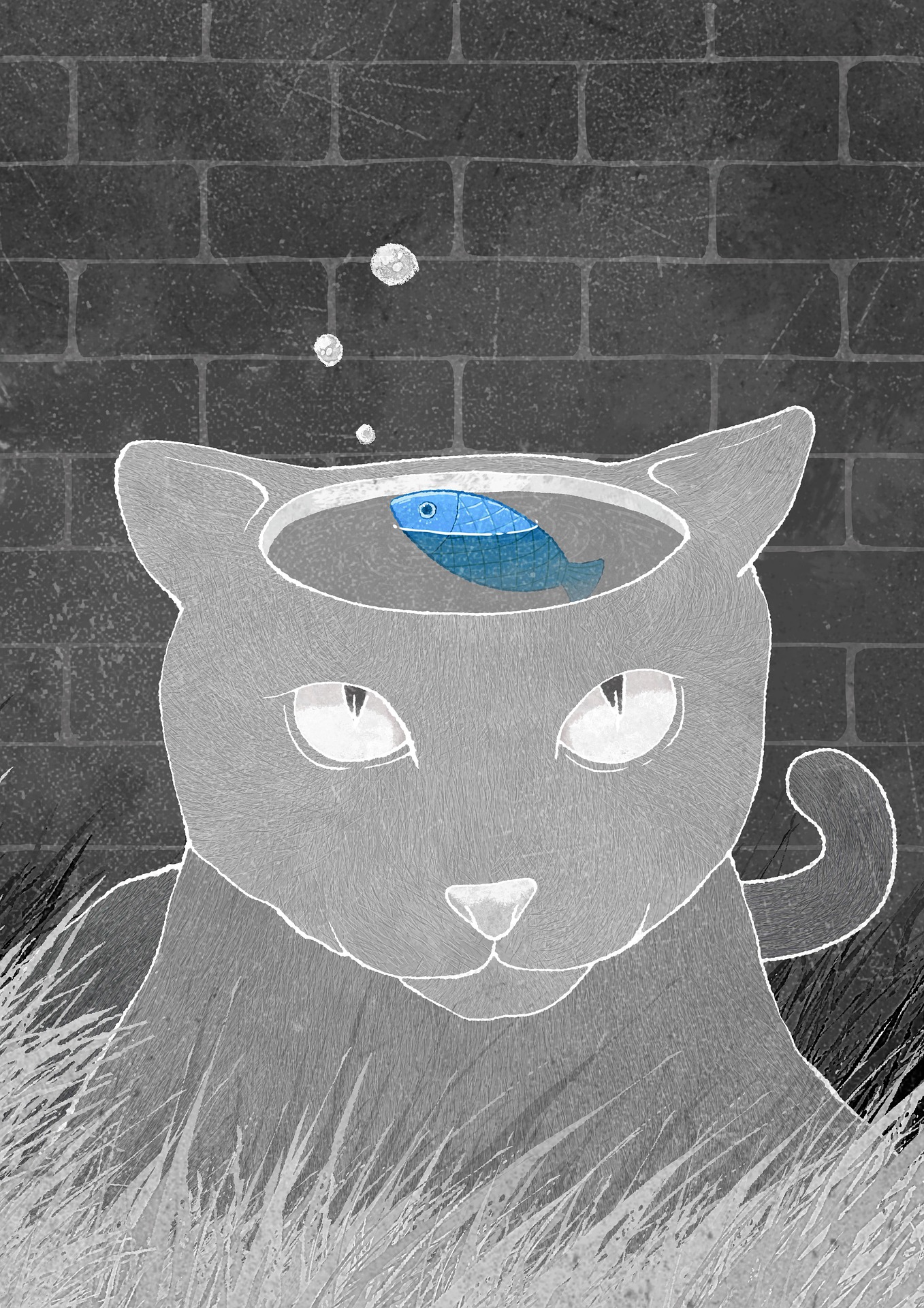 As someone who lives with bipolar disorder, I’m all too familiar with cycles. For me, it seems everything in life waxes and wanes. Nothing more so than my interest in writing a romance novel I first conceived in 2017.

I haven’t written a novel since 2013 and thought I could dive in and start penning a first draft with the wild abandon of someone who didn’t even get to the second draft in 2013. To be fair, I’ve been focused on poetry ever since I realized it went really well with my utterly unreliable attention span. In January 2021, I figured starting on a novel again would be just like riding a bike.

I was so utterly wrong it was almost comical.

Between 2017 and the end of 2022, I have restarted this novel about seven times (I actually lost count). Each time with major changes to either plot, characters, pacing, spiciness level, or sometimes all of the above at the same time. I basically now have the start of five completely different novels, some with very little in common with each other, none bearing any resemblance to the original idea I had in 2017.

So where did I go wrong? Let’s take a look.

If you’re not familiar, they say there are two kinds of writers. Those who plot out every single last nuance and action and those who fly by the seat of their pants. I am usually a pantser, as they are affectionately called, but this time I tried doing a general outline to keep me on track after absolutely no planning left me with such massive pacing problems I realized the main characters had gone from meeting each other to saying “I love you” in the span of three days.

But when I used an outline, things would develop as I wrote and often the outline was completely useless by chapter three or four. I had decided to change so many plot points or play with the timing so much nothing made sense anymore. I believe this turned into such a massive issue mainly because of the next point…

I tried to write what felt right, rather than what made sense

Remember when I said the main characters in one draft dropped the L word three days after meeting? I didn’t even realize what had happened until I was thinking about it after a writing session. When I decided to look on a calendar for reference, I realized the timeline I had set out for the couple had completely gone off the rails.

When I was writing the scene, it felt right for the characters to profess their love. So I wrote it out. But looking at it objectively, I realized that my pacing had moved beyond fast to somewhere in the realm of objectionable. Feelings are great and it was enjoyable to write the scene, but it didn’t serve the plot and as a result, I restarted with a completely different draft.

I acted like I was writing for an invisible critic

It’s hard to turn off your “inner editor” when you write. Particularly when it’s a first draft and you realize you’re making mistakes as you go. The beauty of writing is that there is always another draft and another chance to get it right.

However, I felt as though I had not only given my inner editor free reign, but I had also invited their close friends, imposter syndrome, attempting to outthink people I don’t know, and people pleasing readers I don’t have.

I told myself that when I decided to continue writing, I was going to write for myself. This is my hobby and I’m going to enjoy it. If there is no joy left in it, I’m going to put it down. But instead of actually doing that, I found myself utterly concerned with what would other people think about this or that or this other thing. I made up imaginary rules that I had to follow in order to write a great book and most of them were contrary to what and how I usually write.

Trying to cram myself in this box was not only stifling and silly, it defeated the purpose of why I write in the first time.

Several drafts I spent so much time caught up in the tiny details, for example, did I describe the female love interest’s dress in grand enough terms? Did I include enough details about the street she’s walking down even though it’s not an important part of the story? All of this left me discouraged and hesitant to continue when I realized my first draft was indeed not going to be publishable perfection.

Not entirely sure how many words I wrote between all these drafts, but a good guess is probably 60,000-70,000 words. With that may words I could have been very close to a finished draft. But instead, I kept starting over and resetting my word count on the project.

With all of the changes I was making, it was certainly logical to start over. But instead of having one crappy first draft (and all first drafts are crappy), I instead had so many beginnings, I couldn’t keep up with all of them and really, not much to show for my efforts.

So let’s talk about the endless changes…

I didn’t tell myself “NO”

Writing projects grow and evolve as you work on them. It’s simply the nature of the beast. But whenever I had an idea about how something would work “better” if I did X or Y, I immediately ran with it. This included small changes, large changes, and every size in between. If, at some point, I would have decided whatever newfangled idea I was cooking up was going to be better than what I already had and stuck to an outline, I probably would have been able to actually finish a draft.

Instead, thinking that the work was going to be vastly improved by my newest innovation, I kept making changes. Eventually, I had no choice but to start over because the beginning and the ending were becoming two different books. Basically, instead of fleshing out and working with one idea, I ended up cultivating about ten.

For now, I’m going to put this fractured project to rest and see what else my brain can come up with. Maybe one day I will return to it. But if I do, I’m going to handle it very differently.