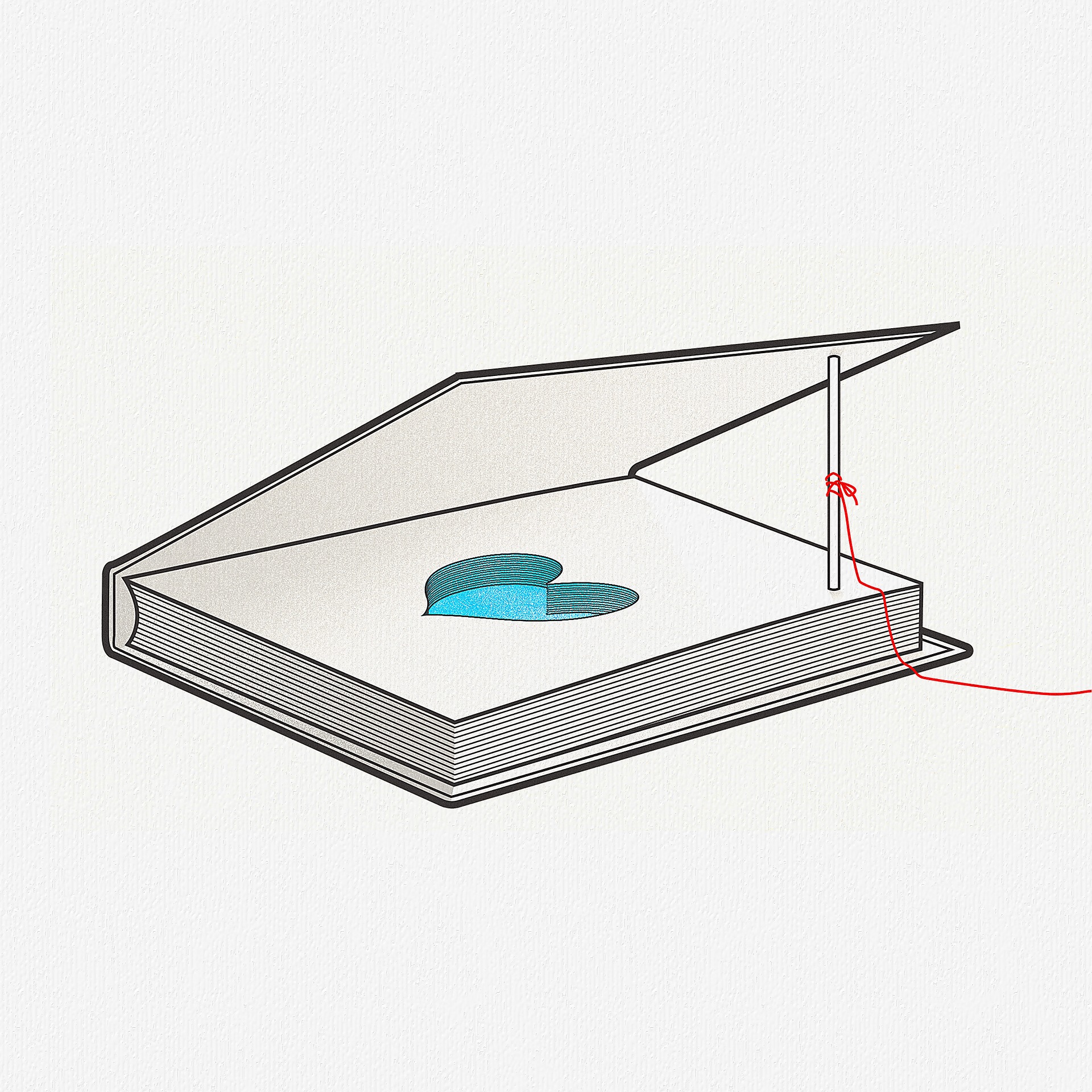 Back in 2016, I got a new computer. My first MacBook. I named her Rosie. When I reloaded my software and files, I realized something… some of my Scrivener files were missing. Scrivener, the writing program I had been using at the time, usually showed each piece as its own file. But when I would click on the title, the page that opened would be blank. When it came to poetry, it would be entire poem; gone.

Many of my files fell victim to this, none felt more than Into Love & Out Again. I tried a few attempts to locate other copies of the missing poems but had no such luck. I contacted DropBox, Scrivener, and Apple to try to troubleshoot it and everyone just blamed everyone else. Finally, I wrote it off as bad luck and decided to move on.

But with the rerelease of Into Love & Out Again drawing ever closer, I realized:

I would very much like to have those poems back, please.

This morning, I went for it. I pulled out all the stops. I went through Google Drive for an hour. Pouring over every document or PDF that was uploaded in the right window. I went back through DropBox. I plunged the depths of my OneDrive. Unfortunately, none of these platforms were coughing up my missing poems.

I thought they were truly lost.

But then, I realized, there was one more chance: my old Hotmail inbox. Oh sure, they crack jokes about Hotmail. It’s outdated, passe, unprofessional, whatever. But as I searched for the poems, it turned out to be my savior.

I found a PDF of the completed book I had sent to someone I was dating. Going through the end of the book, I realized just how many poems were missing. Also, I will never figure out how I ended up miscounting the sections in the book. There were 9 in the original, now there’s 10 in the published version. I have no idea.

But whoa, the rush of relief was unparalleled.

I couldn’t believe I had actually prized these poems from the jaws of the internet. Where what you posts never goes away, but can still lead to a 404 page sometimes. The good news is that Into Love & Out Again is now complete. Truly complete.