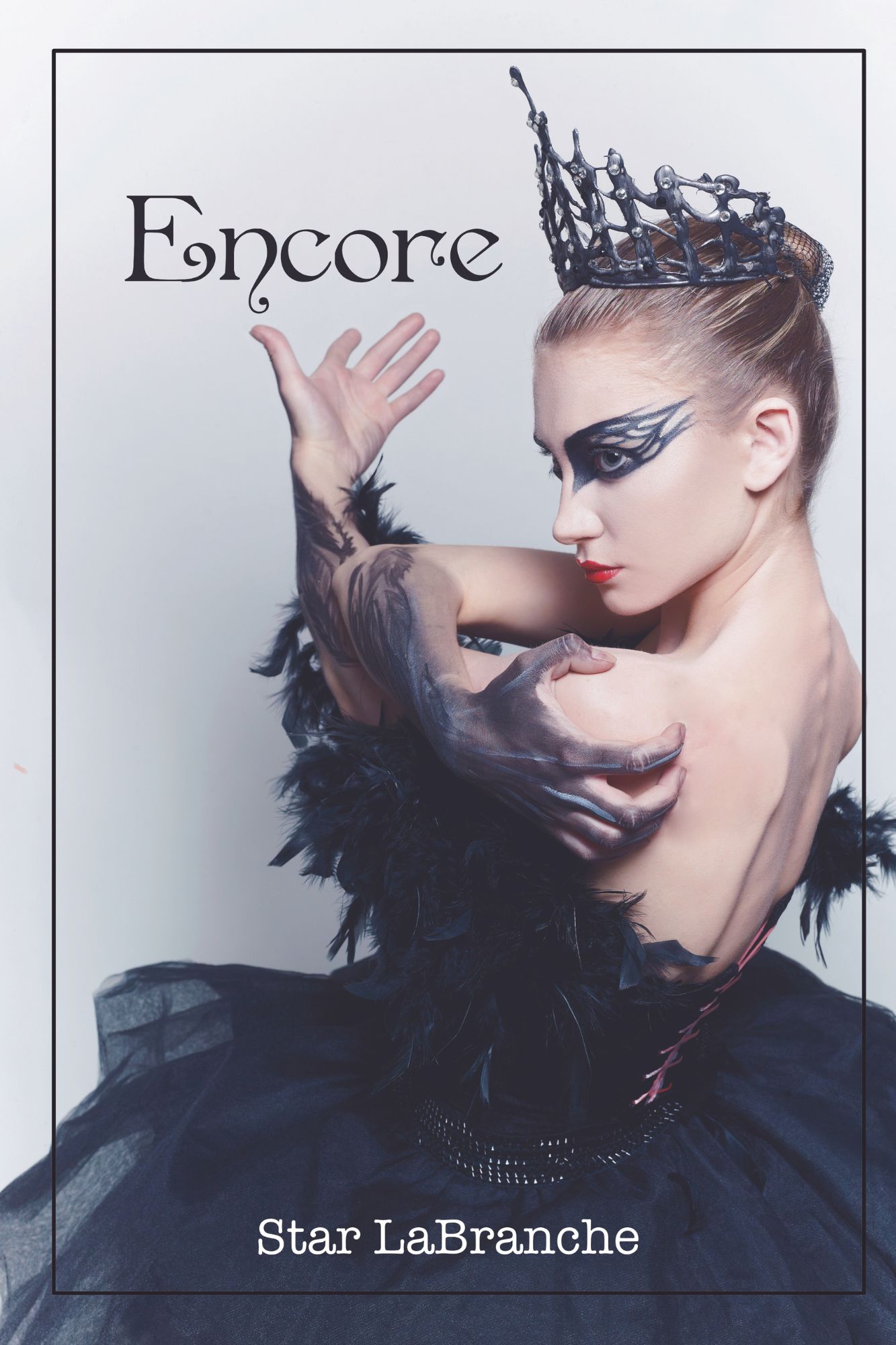 That’s right! Encore is out in paperback and eBook and ready to be purchased! I took some time to answer some questions about Encore, in case anyone is wondering what it is all about.

When was this book written?

I started writing it around early 2020. I began slowly collecting poems and pieces for it, not even sure if it was going to become anything serious. When it came time to edit Karaoke, my editor pointed out that the large section of political poems in the middle of this fun, bouncy book didn’t make any sense. So I pulled the entire section and added it to Encore. Which made so much sense. This is why you need a good editor, everyone.

What inspired you to write this book?

This book is highly political. It was inspired by the pandemic, lockdown, January 6th, the state of the country, my own anxiety about daily life, set to the backdrop of my niece being born. I wrote it because it felt as though I couldn’t stop myself from writing it. I had so much to say.

Can you tell me about the book?

Encore is a collection of protest poems and pieces about how life has a way of marching on, despite everything that’s happening. So many parts of our world are interconnected. As much as we want to compartmentalize, it might be impossible. I wrote about how the stress of the pandemic and the political climate influenced a great deal of events in my personal life. Even when I didn’t think it was.

What did you learn when writing the book?

First of all, the original title and imagery for the cover was a lot more… flammable. I felt uncomfortable with the entire package eventually and I realized I needed to tone that down a little. I have many thoughts on more extreme measures, but it didn’t ring true to me and my work.

Next, I always thought I wouldn’t be any good writing political poems. Turns out I was wrong. These poems are some of my favorites. I’m not sure why I thought this. Probably because I usually write poems about personal relationships and romance. So when it came to making a political statement, I was worried it wouldn’t be well informed or clear.

What surprised you the most?

This book has been through so many drafts and revisions, it gets to a point where I thought, is this going to be any good? But reading over the book before I submitted it for publication, I realized, yes. It is good.

Although this might sound odd for a writer, sometimes I think my voice is not that important and no one will care what I have to say. But writing this book helped me focus my thoughts and explore an entirely new avenue of topics.

What does the title mean?

I felt as though there were already billions of people talking about politics and social justice and all of the topics I covered in the book. At first I worried my book would simply be overkill. But I realized I was writing my reality in a way that no one else has or could. I was adding “more” to the conversation.

What did the subject(s) of the book think of it?

I haven’t shown the book to anyone who is actually mentioned in it. Admittedly, I don’t imagine the politicians I mention would really care. I do want to show it to my sister, though. Maybe later this year.

What are you working on next?

I currently have two books with my publishing team (Into Love & Out Again is with a proofreader, moon lost her memory is with an editor). Then I’m also working on writing two other books (Following Polaris and The Christmas Duke). I’m so excited to be working on these projects. It’s going to be so amazing to get all of them published.

As for the future beyond that, we’ll see when we get there!