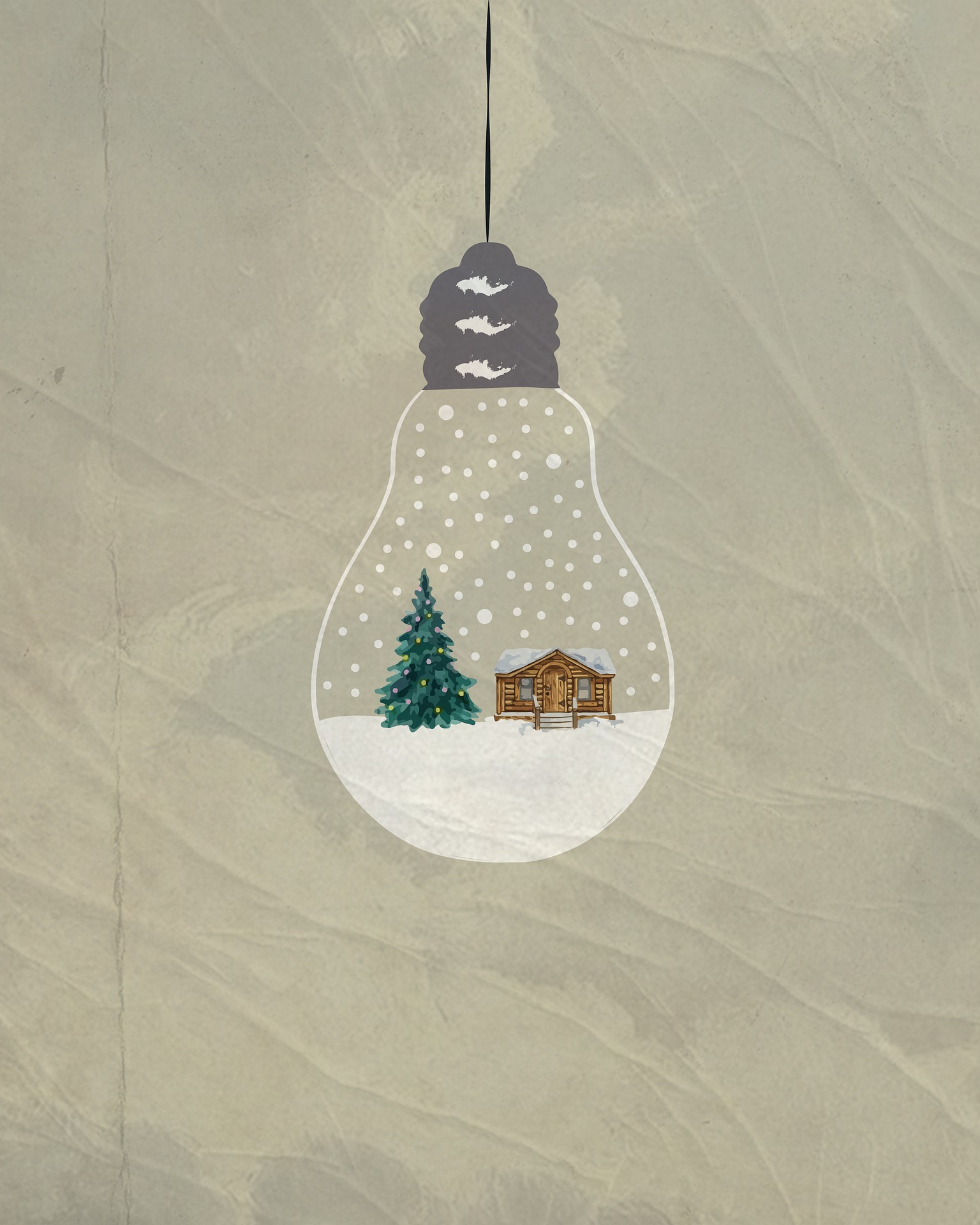 It’s that time of year again!

I’ve had a strange relationship with Christmas, to say the least.

I used to hate it as a teenager and young adult. I’d complain about the commercialism and meaninglessness and other things that I really didn’t understand at the time. I hated Christmas music. Unable to tolerate the same songs over and over and over again in every version and style you could possibly imagine.

I liked buying gifts for people. Although at the time, my gift giving was usually limited to whatever I had squirreled away from my birthday money.

Inevitably, Christmas day would arrive and it seemed like no matter what age I was, my cautious optimism would turn to disappointment pretty quickly. I used to read the graphic novels Elfquest as a child and my dream was to own the hardback copies of even volume so I could pour over the pages and escape into the world of Two Moons whenever I wanted.

I remembered one Christmas I was particularly determined those volumes would end up under the tree and thought for sure, what parents wouldn’t gift their child books?

But as I unwrapped post-it notes, paper plates with stars on them, bag clips, and other items that would eventually find their way into a box I wouldn’t touch for months, my hope quietly dwindled until it fizzled out with the last present.

It’s difficult to talk about Christmas gifts without seeming greedy or selfish.

But when someone reminds me about how it’s the thought that counts, I can’t help but feel that’s proving my point. For the first handful of years of my life, I would let my parents know what kinds of things I wanted. I would write lists that were probably impossible to read due to my handwriting and spelling. I would talk about what would really make me happy to receive for Christmas.

When the big day came, it was chip clips and socks. Neither of which I actually needed or wanted.

Then I would go back to school…

Every year I would dread listening to my classmates talk about their new toys, electronics, and whatever the hottest present that season was. It wasn’t exactly jealousy I felt. It was more just sadness. I felt as though what I wanted was meaningless. No one cared and nobody listened to me.

After a while, I couldn’t take it anymore. I started to hate Christmas. What was it to me besides one big disappointment after another? Who wanted to wake up to a pile of presents under the tree and find out it was all paperclips and a cat tape dispenser?

Worse yet, my mother also started asking me if I wanted certain items for Christmas, long after I had accepted my fate. So it began that I could guess every single present just by its weight and shape because I had originally picked it out. I vaguely remember one Christmas, probably in high school, looking at two wrapped presents and trying to decide which one to open first because I knew what they were and I didn’t either of them.

Sometimes I just wonder why…

My mom once told me that she used to attempt to get people something they would like for Christmas but it had apparently gone wrong, in her estimation, so many times that now she gifts my husband deodorant and boxes of Rice-A-Roni.

My first Christmas with my husband’s family, I was asked to provide a list. I did so, unsure of what to even put on it, as I couldn’t imagine they were going to actually use it. I was shocked into a stupor when I realized that I and everyone around me, were opening up presents they had asked for and wanted for Christmas.

It was as if I wanted something, I asked for it, and then I got it wrapped with a bow under the tree. There were no chip clips, no Dollar Tree notebooks, not even a cutout picture of something I had received early that year to remind me that it indeed was a Christmas present.

It led to me a singular conclusion: These people are really weird

As an adult, my view of Christmas began to mellow. After all, I was making my own money, I could afford to purchase myself some of the things I wanted that year. I never had that kind of access when I was a kid. Granted, my tastes have changed since then. But still.

My mother continues to gift me small practical items I would have purchased for myself, if I had needed them. My current collection of hand soaps, one of her regular gifts, is now so overgrown it’s had to continue into another cabinet.

Oh yes, I now own a complete set of the Elfquest graphic novels that I bought myself.